Istanbul is Turkey’s most populous city and the only city in the world that sits on two continents; Asia and Europe. A city that evolves with captivating stories from the history and a city that pays important for the preservation of their own cultures. One of the famous story ever told was the enthralling love story of Sultan Suleyman and his wife Hurrem, that leaves an intriguing tale of passion, love and betrayal in the history of Ottoman empire. From then on, Istanbul has been considered as one of the spectacular place to visit and became the holiday destinations for most European, because of its charming beauty and atmosphere that most people who visited this place fell in love and they keep on coming back. 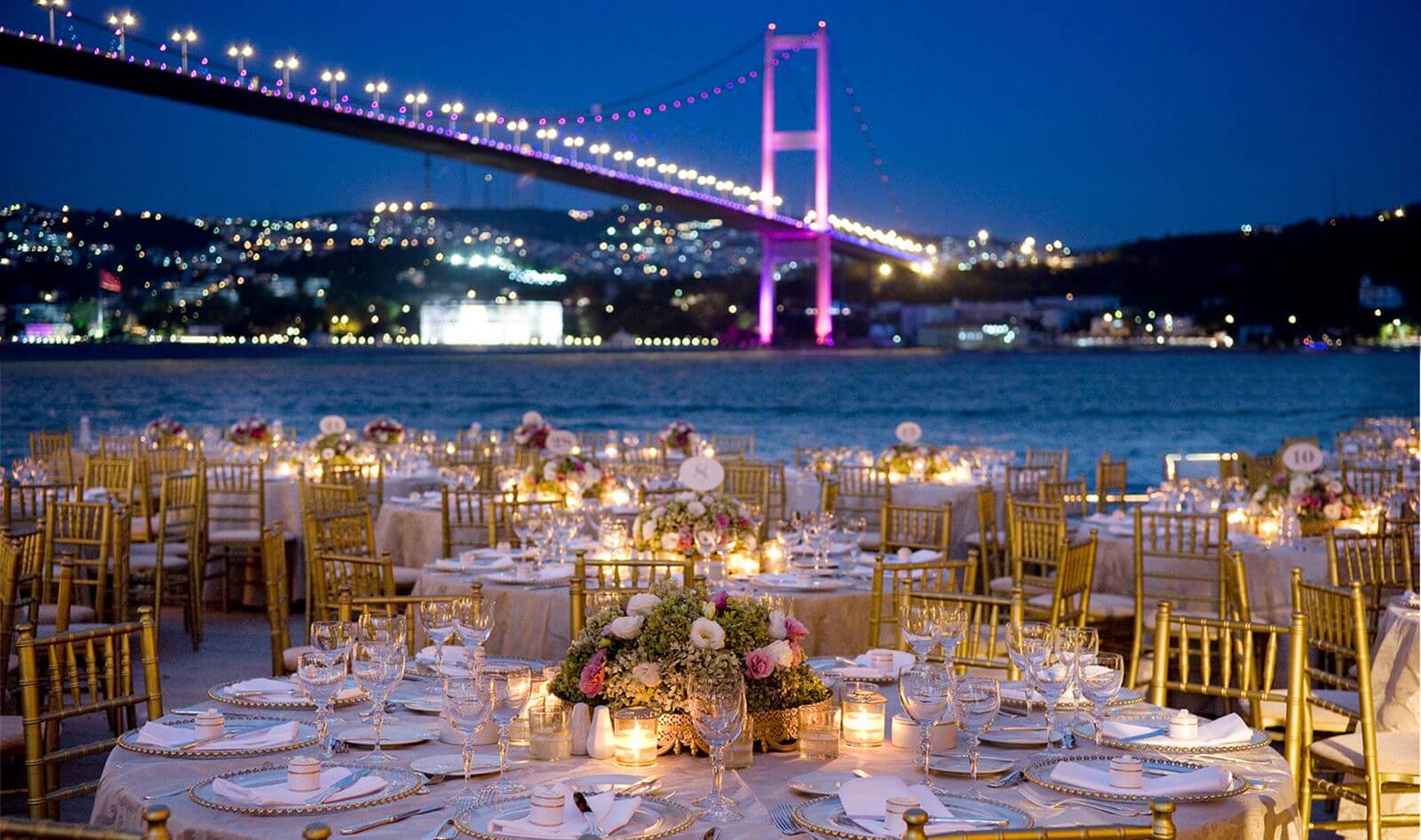 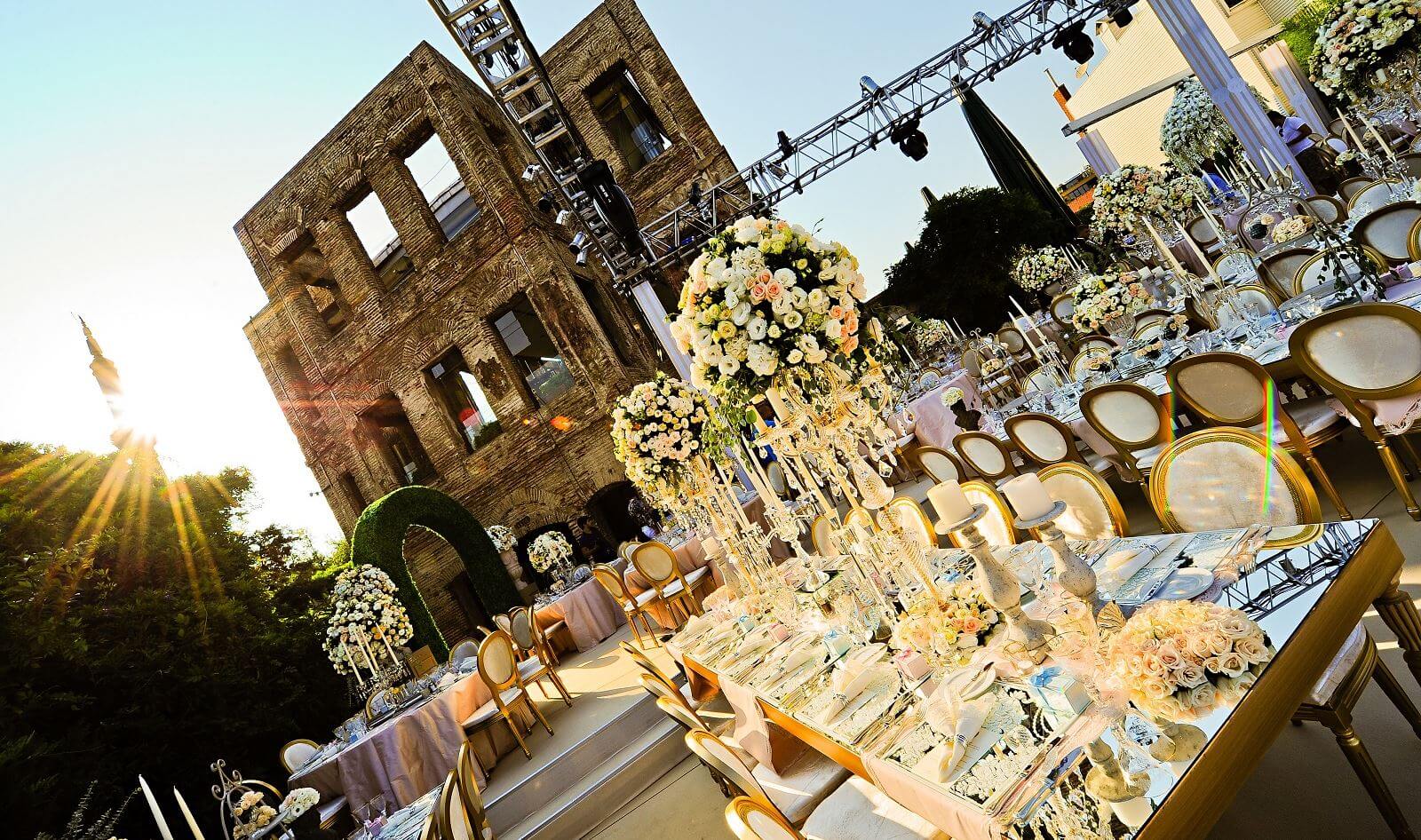 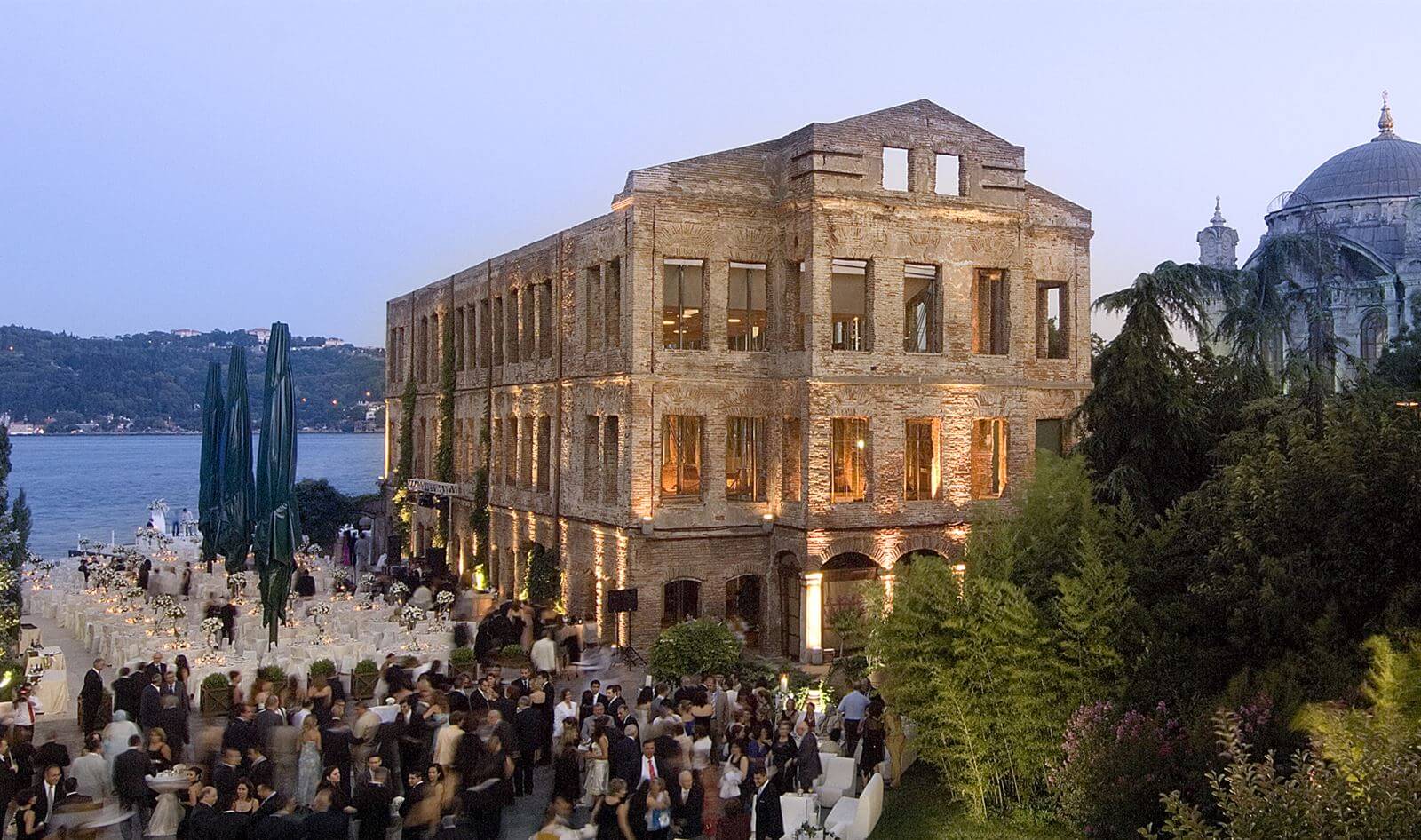 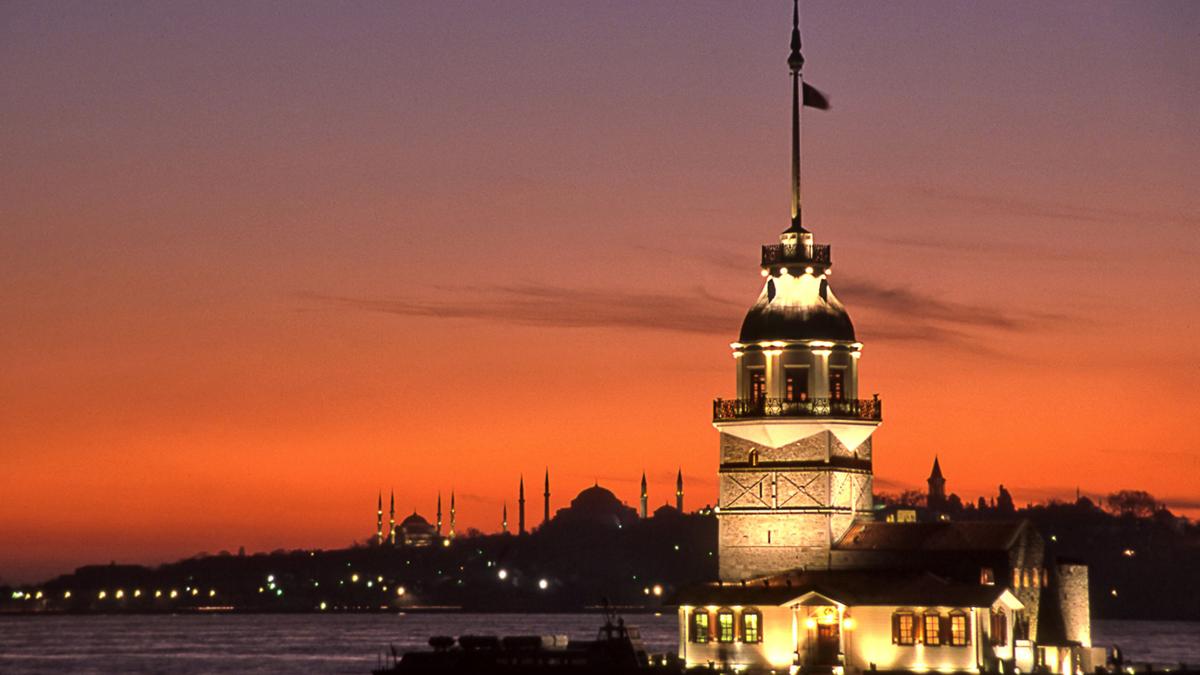