A city that lays ancient memories from the old ancient roman empire.  A story which is full of passion and tragic.  And one of the most popular and elusive love story is the story of Cleopatra and Mark Anthony.  Once upon a time Antalya region was formerly ruled by Roman empire. After the death of Julius Caeser, Mark Anthony a roman politician and general became the new ruler of Rome thereafter.  Romans then, handed over the Kilikia region to Mark Anthony, and reign the city. Not long after, the queen from Egypt who is well-known for her captivating beauty, Cleopatra, had her quest in this region where she happened to meet Mark Anthony. He instantly fell in-love with her and soon after they finally get married by 36 B.C.  He was so eager to impress his bride, who has everything he can wish for to a woman, so he gave the city of Korakesion (which is now known as Alanya) to Cleopatra as his wedding present. 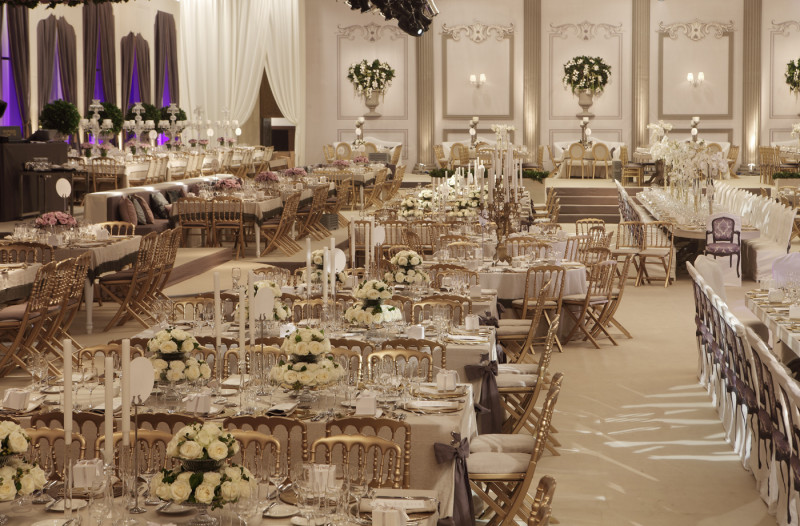