France always seems to hold an exclusive name for romance.  Is it often like that LOVE has been created in France. Plenty of people believes that most of the best love story has been invented in France.  The fascinating love affair of Josephine and Napoleon Bonaparte, that conveys an ultimate power of love.  The story started right after the French revolution, wherein Josephine appear to be as a mistress of Napoleon in 1795.  French society frowned to their marriage even the emperor’s showed his great disapproval.  But to Napoleon, she was his love of his life which he reveals through his love letters.  Unfortunately, Josephine could not bear him a child that the emperor force to divorce her and find another partner who bear him an heir.  Even after the separation, he insisted that Josephine retain the title of the empress, as the first empress of France. 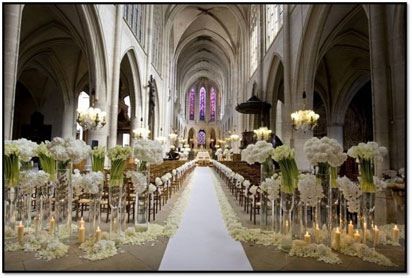 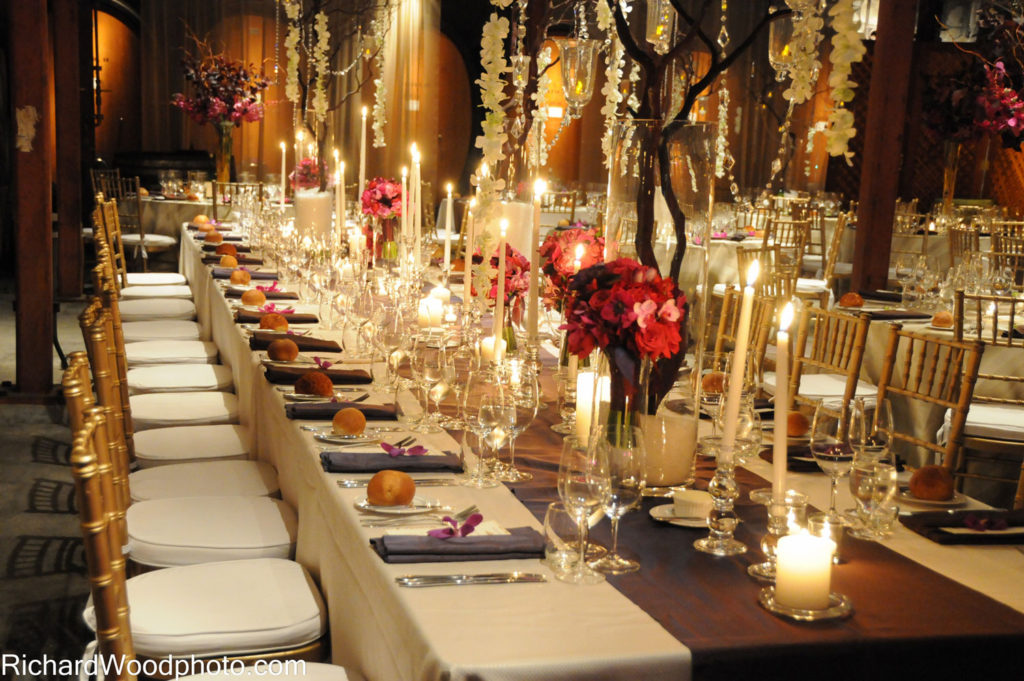 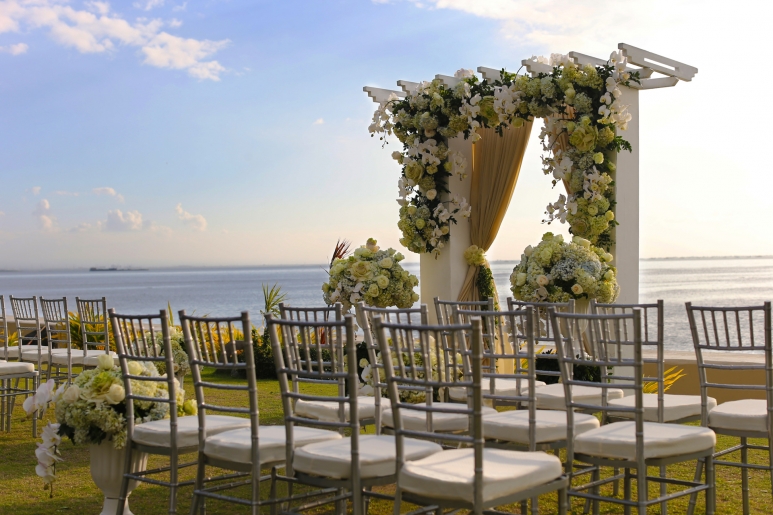 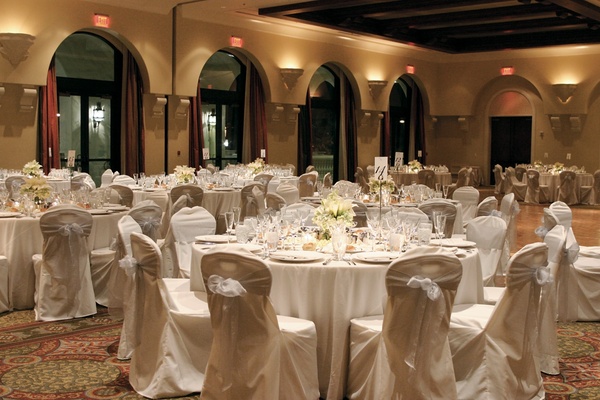