Dubai is one of the most developed city considering its wonderful architectural structures.  A country who holds and preserve its own culture and tradition. It is known that marriages between Muslims and Hindus, create controversies from time to time, but the marriage of Dubai couple has successfully celebrated.  Both families opposed their relationship but not so long after they gave approval for their marriage.   The couples decided to have a different wedding, bereft of the traditional Nikah (for Muslims) and Pheras (for Hindus) instead they decided to dance the night away. 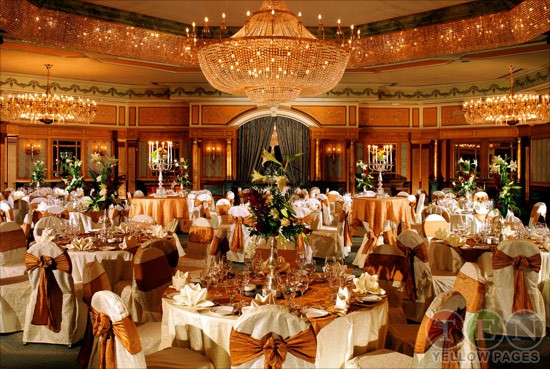 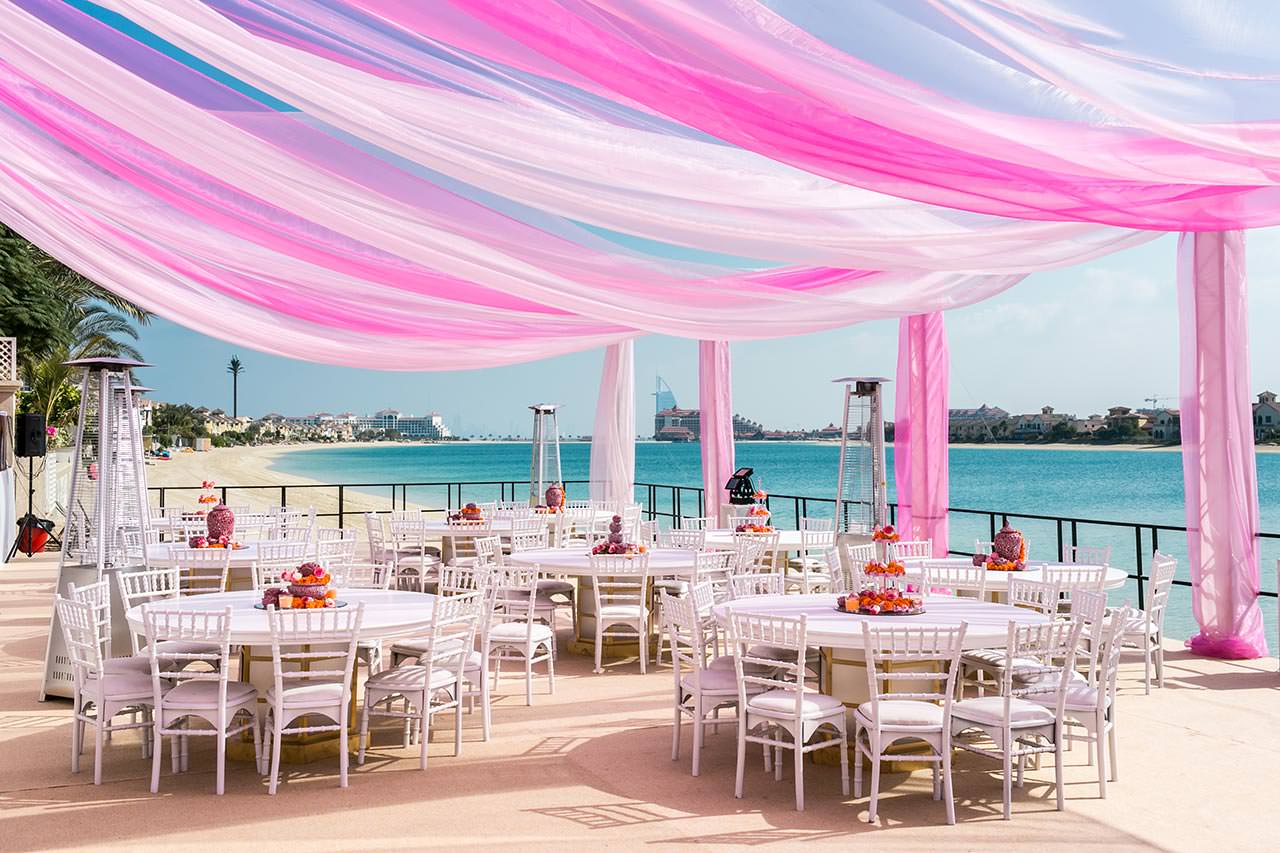 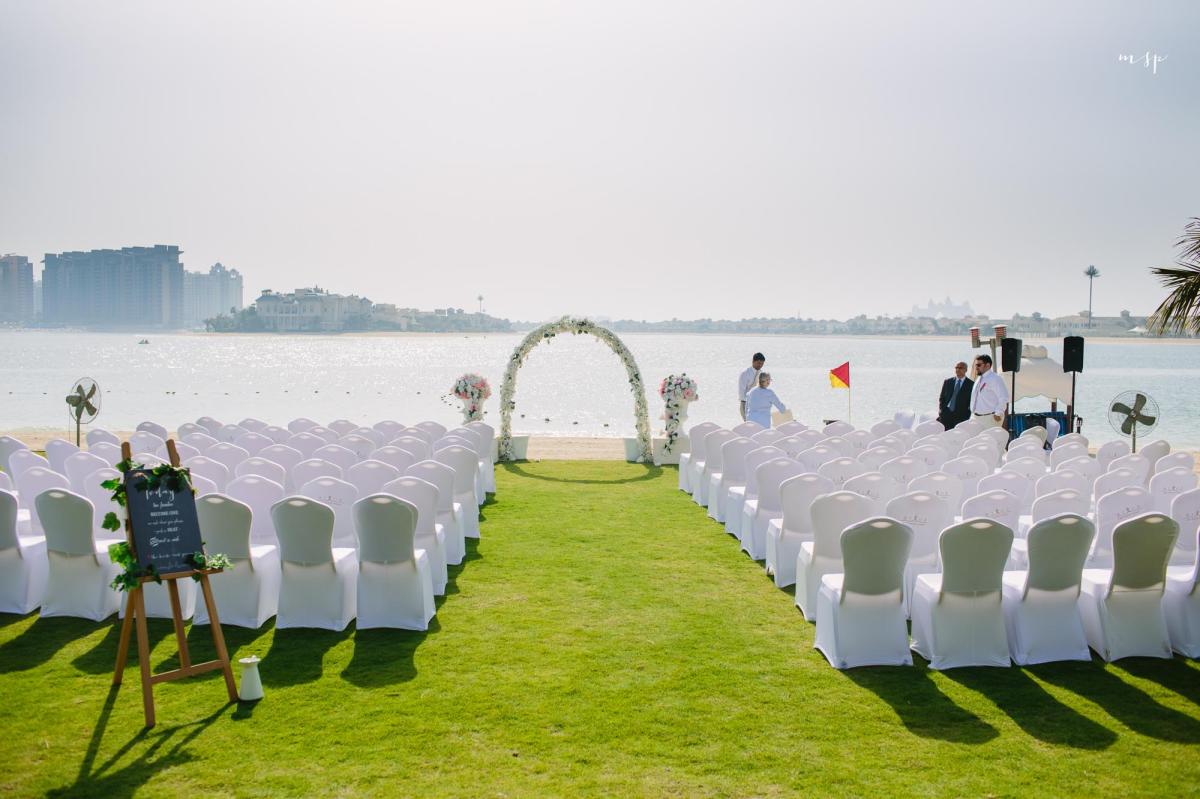