The entire history of France was intimately linked to Cupid and It was said that Cupid reign his supreme in this city and always ready to shoot his arrows.  Like the city of Venice which is known as the city of Love and the romantic place of Florence where you can hear unusual love stories.  One of the most popular is the story of Buondelmonte a handsome and elegant man who has been ambush and murdered on the Old bridge.  The blame for the attack was laid on love; this young man had promised to marry the descendant of the honorable family but later he withdrew his intention, and the shame was washed away with blood. 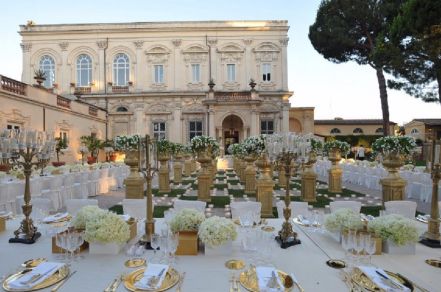 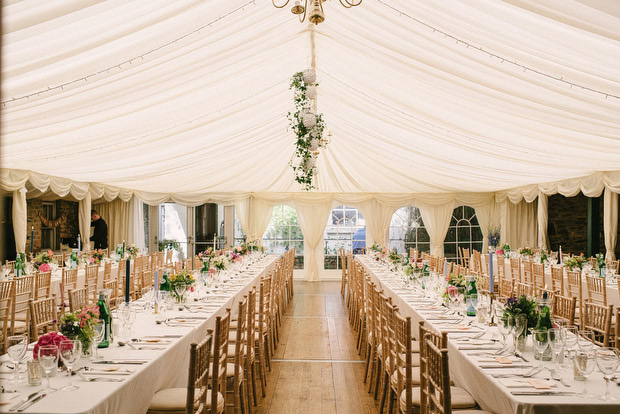 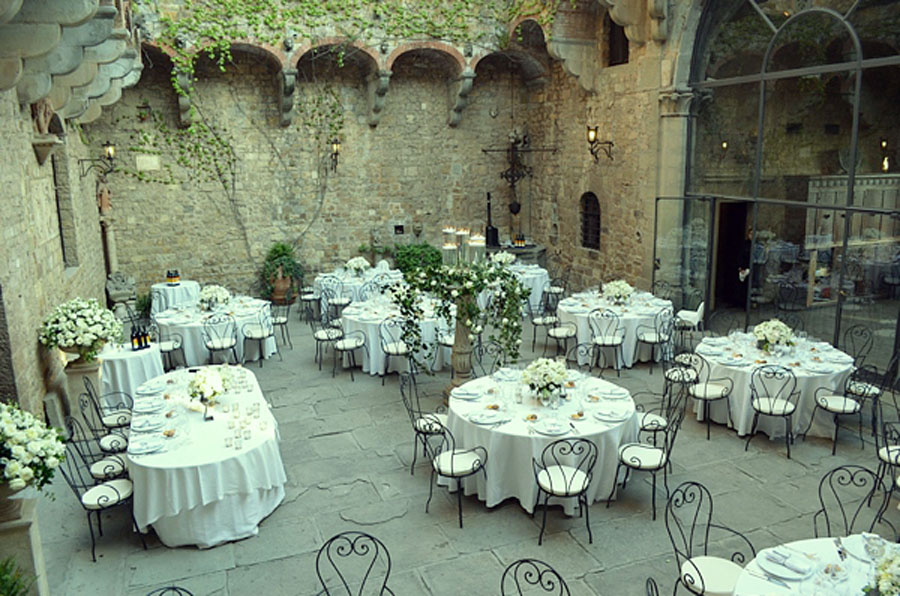 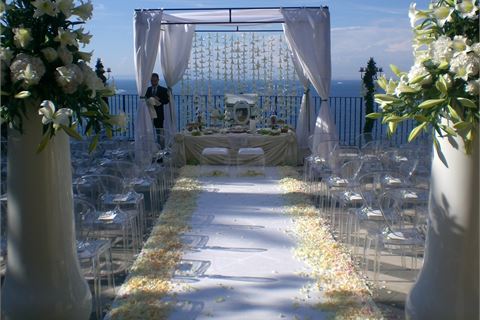